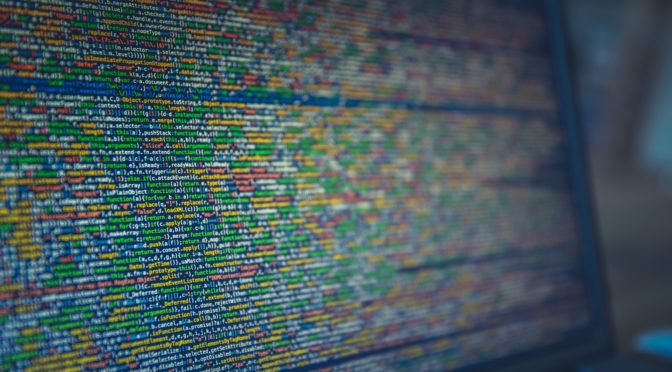 In June, 2001 something amazing happened in the IT world: Intel released the Tualatin based Pentium IIIS 1.0 GHz processor. This was one of the first few Intel processors (IA32 architecture) to have crossed the 1 GHz clock barrier and the first of any significance. It was also special in that it had dual processor support and a double sized cache compared to its Coppermine based forerunners or it’s non-“S” Tualatin successor (that followed just one month behind.) The PIIIS system boards were insanely popular in their era and formed the backbone of high performance commodity servers, such as Proliant and PowerEdge, in 2001 and for the next few years culminating in the Pentium IIIS 1.4GHz dual processor systems that were so important that they resulted in kicking off the now famous HP Proliant “G” naming convention. The Pentium III boxes were “G1”.

What does any of this have to do with RAID? Well, we need to step back and look at where RAID was up until May, 2001. From the 1990s and up to May, 2001 hardware RAID was the standard for the IA32 server world which mainly included systems like Novell Netware, Windows NT 4, Windows 2000 and some Linux. Software RAID did exist for some of these systems (not Netware) but servers were always struggling for CPU and memory resources and expending these precious resources on RAID functions was costly and would cause applications to compete with RAID for access and the systems would often choke on the conflict. Hardware RAID solved this by adding dedicated CPU and RAM just for these functions.

RAID in the late 1990s and early 2000s was also very highly based around RAID 5 and to a lesser degree, RAID 6, parity striping because disks were tiny and extremely expensive for capacity and squeezing maximum capacity out of the available disks was of utmost priority and risks like URE were so trivial due to the small capacity sizes that parity RAID was very reliable, all things considered. The factors were completely different than they would be by 2009. In 2001, it was still common to see 2.1GB, 4.3GB and 9GB hard drives in enterprise servers!

Because parity RAID was the order of the day, and many drives were typically used on each server, RAID had more CPU overhead on average in 2000 than it did in 2010! So the impact of RAID on system resources was very significant.

And that is the background. But in June, 2001 suddenly the people who had been buying very low powered IA32 systems had access to the Tualatin Pentium IIIS processors with greatly improved clock speeds, efficient dual processor support and double sized on chip caches that presented an astounding leap in system performance literally over night. With all this new power and no corresponding change in software demands systems that traditionally were starved for CPU and RAM suddenly had more than they knew how to use, especially as additional threads were available and most applications of the time were single threaded.

The system CPUs, even in the Pentium III era, were dramatically more powerful than the small CPUs, which were often entry level PowerPC or MIPS chips, on the hardware RAID controllers and the available system memory was often much larger than the hardware RAM caches and investing in extra system memory was often far more effective and generally advantages so with the availability of free capacity on the main system RAID functions could, on average be moved from the hardware RAID cards to the central system and gain performance, even while giving up the additional CPU and RAM of the hardware RAID cards. This was not true on overloaded systems, those starved for resources and was more relevant for parity RAID systems with RAID 6 benefiting the most and non-parity systems like RAID 1 and 0 benefiting the least.

But June, 2001 was the famous inflection point – before that date the average IA32 system was faster when using hardware RAID. And after June, 2001 new systems purchased would on average be faster with software RAID. With each passing year the advantages have leaned more and more towards software RAID with the abundance of underutilized core CPUs and idle threads and spare RAM exploding with the only advantage towards hardware RAID being the drop in parity RAID usage as mirrored RAID took over as the standard as disk sizes increased dramatically while capacity costs dropped.

Today is has been more than fifteen years since the notion that hardware RAID would be faster has been retired. The belief lingers on due primarily to the odd “Class of 1998” effect. But this has long been a myth repeated improperly by those that did not take the time to understand the original source material. Hardware RAID continues to have benefits, but performance has not been one of them for the majority of the time that we’ve had RAID and is not expected to ever rise again.