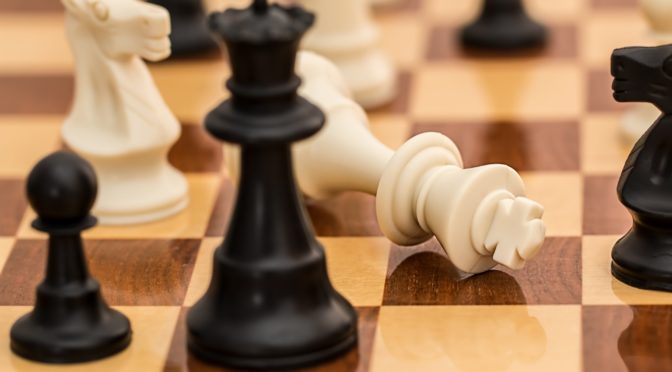 When I was new to IT I can remember people using the phrase “No one ever got fired for buying IBM.”  At the time I was young and didn’t think too much about what this phrase implies.  Recently, I heard this phrase again – except this time it was “No one ever gets fired for buying Cisco” and soon thereafter I heard it applied to virtualization and VMWare.   This time I stopped to think about what exactly I was being told.

This implies one of two possibilities.  The first being that the decision maker in question, presumably an IT manager, feels that due diligence and careful analysis is not recognized or rewarded by the organization. That marketing, by an IT vendor to non-IT management, has convinced management that those products and services are superior without consideration for functionality, cost, reliability or service.

The second possibility is that the IT decision maker believes that they can get away without performing the cost, risk and functionality analysis which would be deemed proper for deciding between competing options and believes that by picking a popular option, well known in the marketplace, that they will be shielded from serious inquiry into their processes and simply deliver what sounds like a plausible solution with minimal effort on their part.

As IT Managers, one of the most crucial job functions that we perform is in identifying, evaluating and recommending products and solutions to our organizations.  The fact that phrases like these are used so commonly suggests that a large percentage of IT managers and advisers are deciding to forgo the difficult and laborious process of researching products and solutions and are banking on making an easy decision that is likely to seem reasonable to management, regardless of whether or not it is a viable solution, let alone the best one for the organization.  The assumption being that a very expensive product will be chosen when potentially a less expensive or less well known option might have worked as well or better and in some extreme cases a product may be recommended using this method that does not even provide for the needs of the organization at all.

IT lives and dies by the decision making value that it brings to the organization.  We hate to admit it, but finding people who can fix desktops is not that hard and the economic value of someone who can fix anything wrong on the desktop versus simply rebuilding one is small.  If we eliminate quality decision analysis from the IT manager’s skill set, what value does he or she bring to the company?